Tunes by T has been called upon to enhance the atmosphere at some of the most exciting sports venues in Michigan.

Our list of Sporting Events clients has included the following:  Detroit Red Wings Michigan State University Athletics  University of Michigan Athletics Detroit Tigers and Detroit Lions. Whether you need consulting work, music library development or game-day music presentation, we will assist you in bringing energy and excitement to your stadium, arena or venue.

Some of our sporting event highlights include: 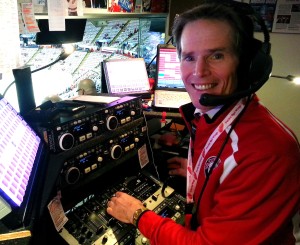 “Since the inception of the disc jockey at sporting events, Michigan State University was very fortunate to have Tunes by T right here in our backyard. His family MSU Hockey background and his extensive music knowledge made T the perfect fit for the position. His timely, situational and creative music selections made an instant impact on Spartan Hockey. Tunes by T’s music expertise is now a key factor in all of MSU’s major sporting events. T’s talents were quickly recognized by the Detroit Red Wings who have enjoyed tremendous success, including four Stanley Cup championships during his tenure. Joe Louis Arena is considered by many to have the best atmosphere in all of professional sports and T’s music has played a major role. T continues to set the bar for all of professional sports because he is the best at what he does.” – Ron Mason 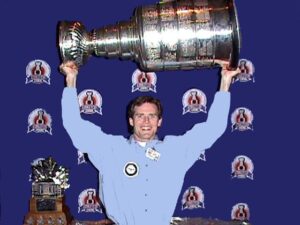